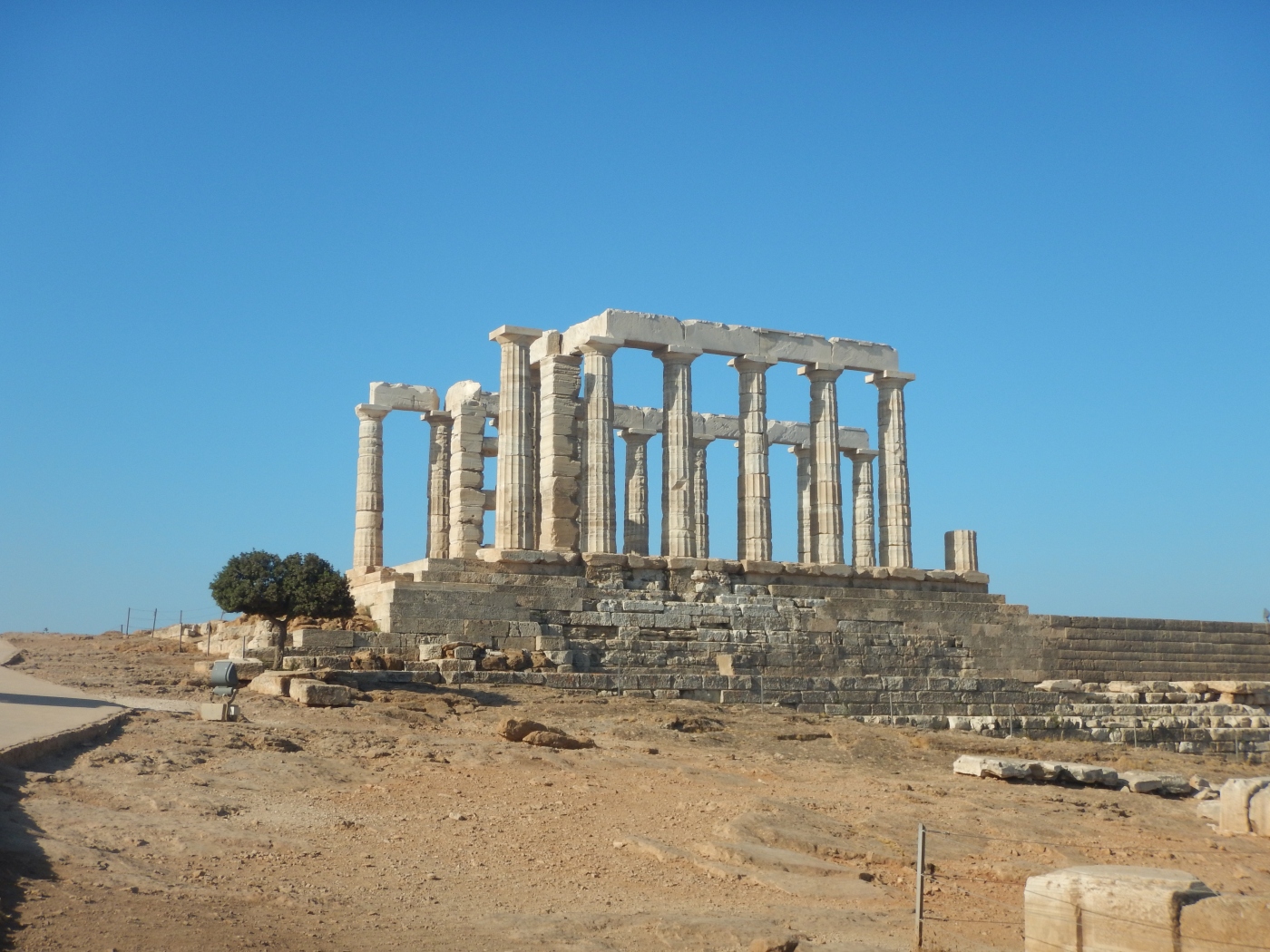 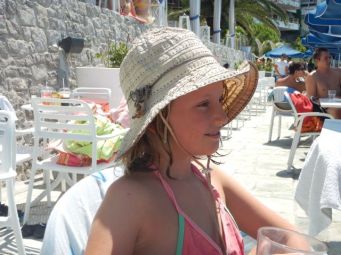 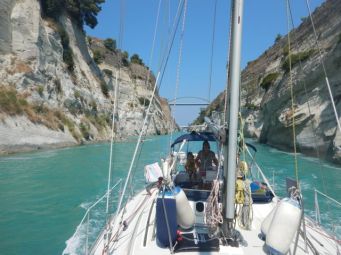 As we followed a series of tankers into the Corinth canal we marveled at its engineering. Sheer walls cut through stone with azure water flowing between. The bridges spanning over the top were crammed full of visitors watching the parade of boats passing by. The tankers up front were only just narrow enough to pass through the canal which is 24m wide and over 100 years old. We had plenty of space, but had difficultly keeping up the 6 knot minimum speed due to the wash from the tankers and were asked to speed up several times via the VHF Radio….!

Once into the Sarconic gulf the wind picked up and we sailed into a 15-18 knot breeze towards Athens. This part of Greece is heavily developed and not the most attractive coast line made up of refineries and heavy industry.  There is a lot of boat activity in this area and as we sailed along we had to keep a careful look out for tankers and continually adjust course to avoid them.

Athens was an uneventful stop as we got our fridge fixed in soaring temperatures. We decided not to do the tourist thing and head to the acropolis – way too hot and we left as soon as we could, 800 euros lighter but with a new fridge and ice maker. So with a fridge full of beer we headed off to find a nice anchorage on our way toward’s the Cyclades. We knew we would get  a chance to look around Athens before we flew home, so no worries.

With respect to sailing, the group of islands making up the Cyclades, are known for two things – beautiful islands and the Meltemi wind. This strong northerly wind is established by a high pressure over the North Atlantic and a low pressure over Pakistan. It produces winds of up to force 10, but more usually F7, which funnels between the islands at a steady F8 or up to 40 knots!! As we were waiting for a weather window to cross to the Cyclades the Meltemi picked up and blew hard. It was going to blow for a week and the channel between Sounion and Kea (Stenon Keas)  gets very rough during the Meltemi so we decided to head south to Aegina, Poros and Hydra back in the gulf.

As we left our anchorage heading for Aegina and more sheltered waters we had 35knots from behind and were flying along at 8 knots under headsail alone. The impacts of the Meltemi are quite localised and once we got back towards Athens and Aegina the wind dropped away to almost nothing.  It was here that we had another major windlass jam which took Heather and I over an hour to free. Not a fun experience and by the time it was all sorted the sun had dipped beneath the horizon and we finally dropped the hook just before dark.

After the morning in Aegina, next stop was Poros, which became a sort of sudo base for us as we explored the Saronic Gulf area including, the island of Hydra where there are no cars and everyone gets around on bikes or by good old donky, Nafplio with its truly wonderful castle overlooking the old medieval town of cobbled streets and funky café’s and eateries and lots of nice anchorages in between. On one of our many visits to Poros we hooked up with a new “kid boat” a lovely French family ( Hi Raphaelle and Sebastian!) and spent a lovely afternoon drinking wine, eating cheese and swapping stories. We travelled with them for a couple of weeks before parting ways…hopefully we will see them again next year!

Overall, we spent a month in the Saronic gulf sailing, exploring castles, BBQ’ing on beaches and splashing around in the 30 deg sea. It was great to see the kids free as birds, with not a care in the world. It is a very easy, sheltered cruising ground packed full of places to see, Saronic Gulf….we will be back! 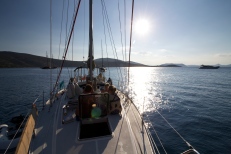 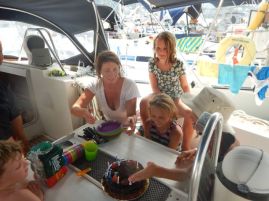 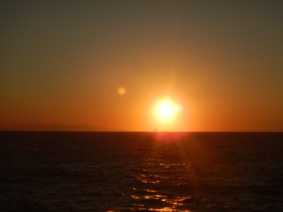 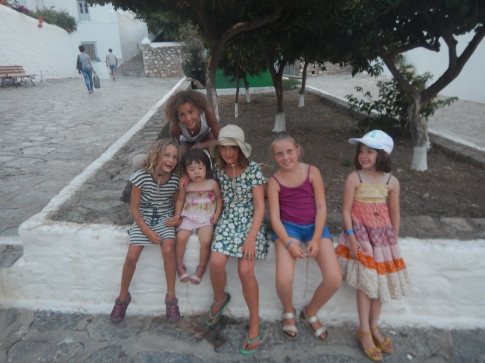 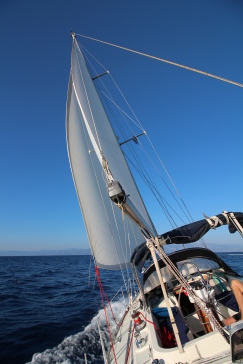 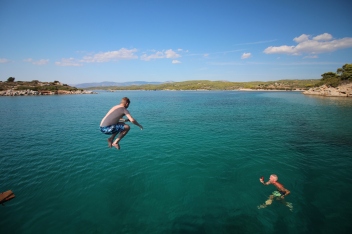 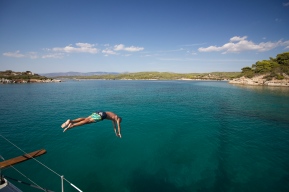 One thought on “Corinth Canal and the Saronic Gulf”