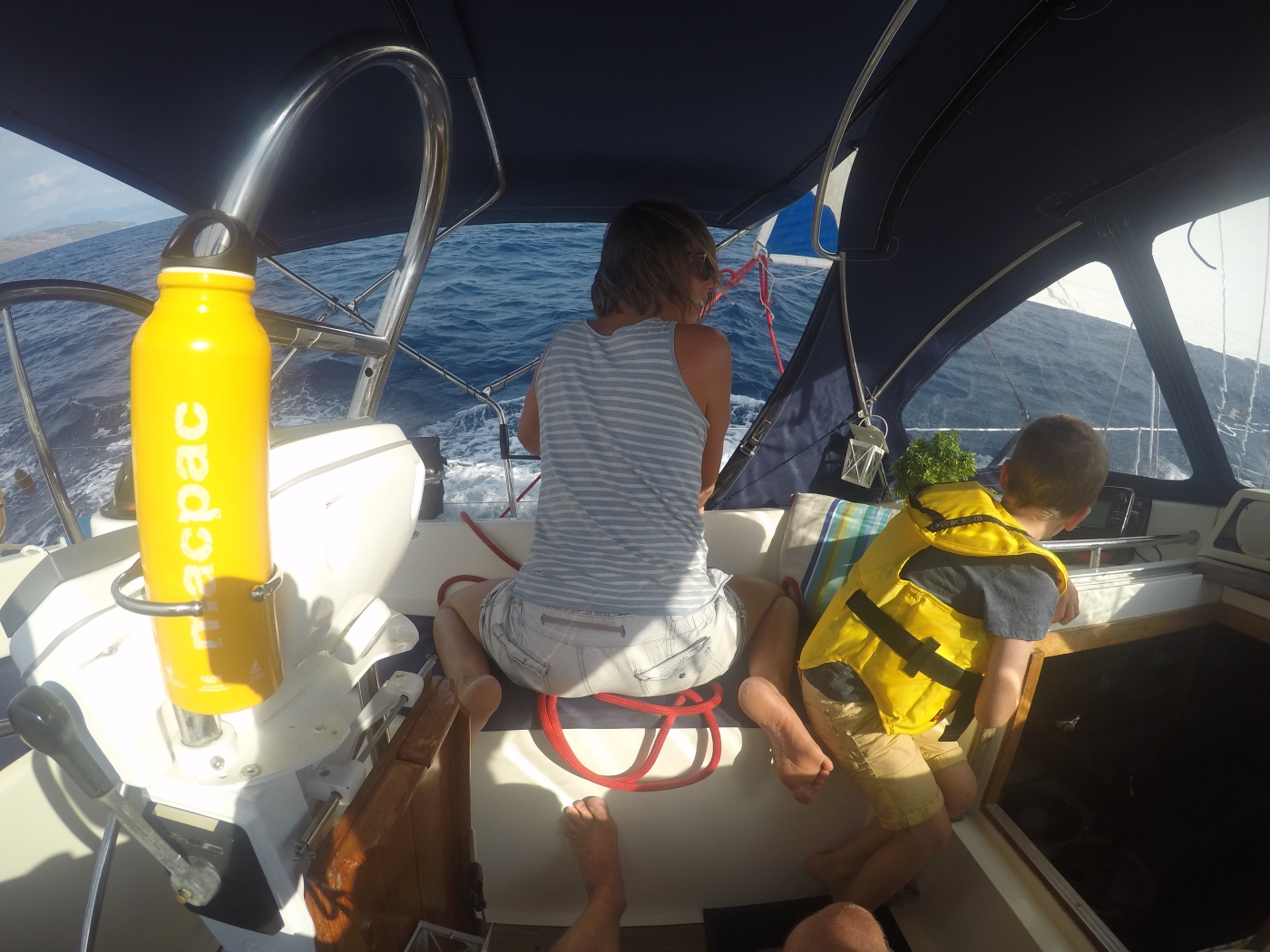 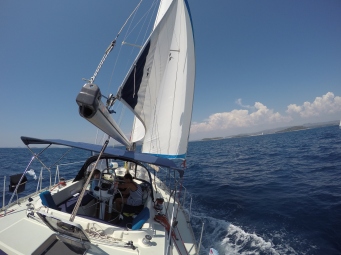 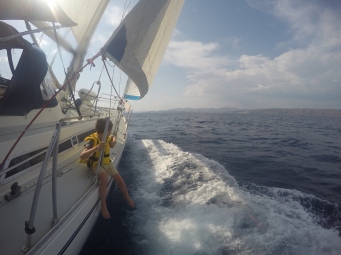 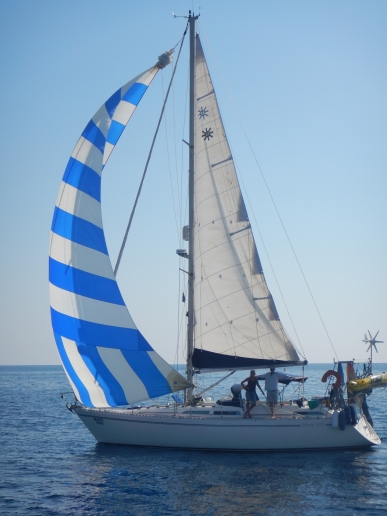 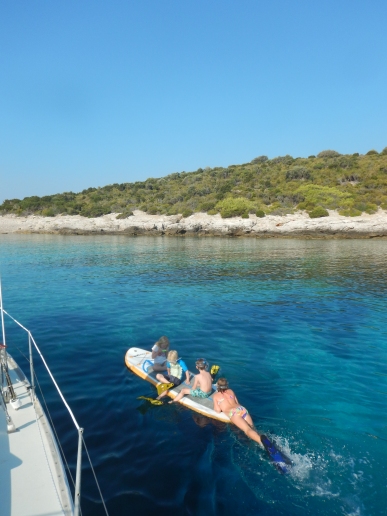 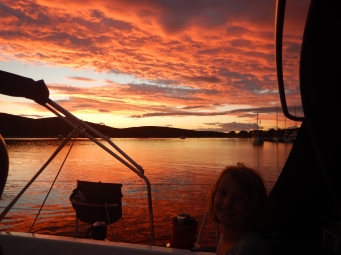 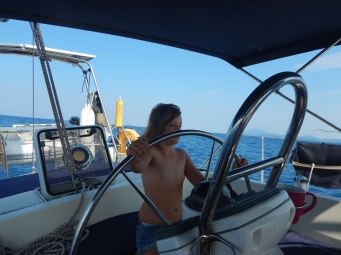 After leaving Venice we high tailed it back down to Greece, where Vega will be wintered. The weather in the northern Adriatic can become very stormy in September so we were keen to get south to avoid the worst of it. We covered 550nm in 2 weeks choosing to sail by day down the coast of Croatia and anchor before dusk to have a swim, before upping anchor early the next day to carry on with our journey south.

Having beat into wind all the way to Venice, we had hoped to get ourselves a down wind sleigh ride all the way home…. alas no. But the wind was not hard on the nose, it was usually somewhere between 60 and 90 degrees off the starboard bow which made for great sailing. Our best 10-hour run was 66nm, from Ist to Tijat as we rode the tail of the Bora. Not too shabby.

Our largest single passage of the run south was 170nm from Montenegro to Orthoni in Greece. We sailed for 28 hours straight in rolly conditions. The wind came and went and sometimes we were flying along sometimes we were going nowhere quickly and rolling from gunwale to gunwale. Trying to get the sails to set correctly in light winds from behind and a decent swell was difficult and we had long periods of sails flapping and the boom banging around which tends to fray the nerves a bit. With the rolling we all felt a bit green for the whole trip with Ben not eating anything in 28 hours. Milly fared the best, lying in her bunk reading while being thrown form side to side (albeit with a few seasickness tablets onboard), I don’t know how she does it!

All the way home we kept catching up with or meeting our friends on Northern Navigator, Antigoni and Blueys who were also heading South and there was a real spirit of camaraderie between the boats. Unfortunately Northern Navigator suffered engine troubles and were holed up in Korcula for 10 days or so…but there are worse places to get an engine fixed 🙂

Arriving back in Greece was wonderful, almost like returning home. Simple, relaxing and friendly. Greece we love you!