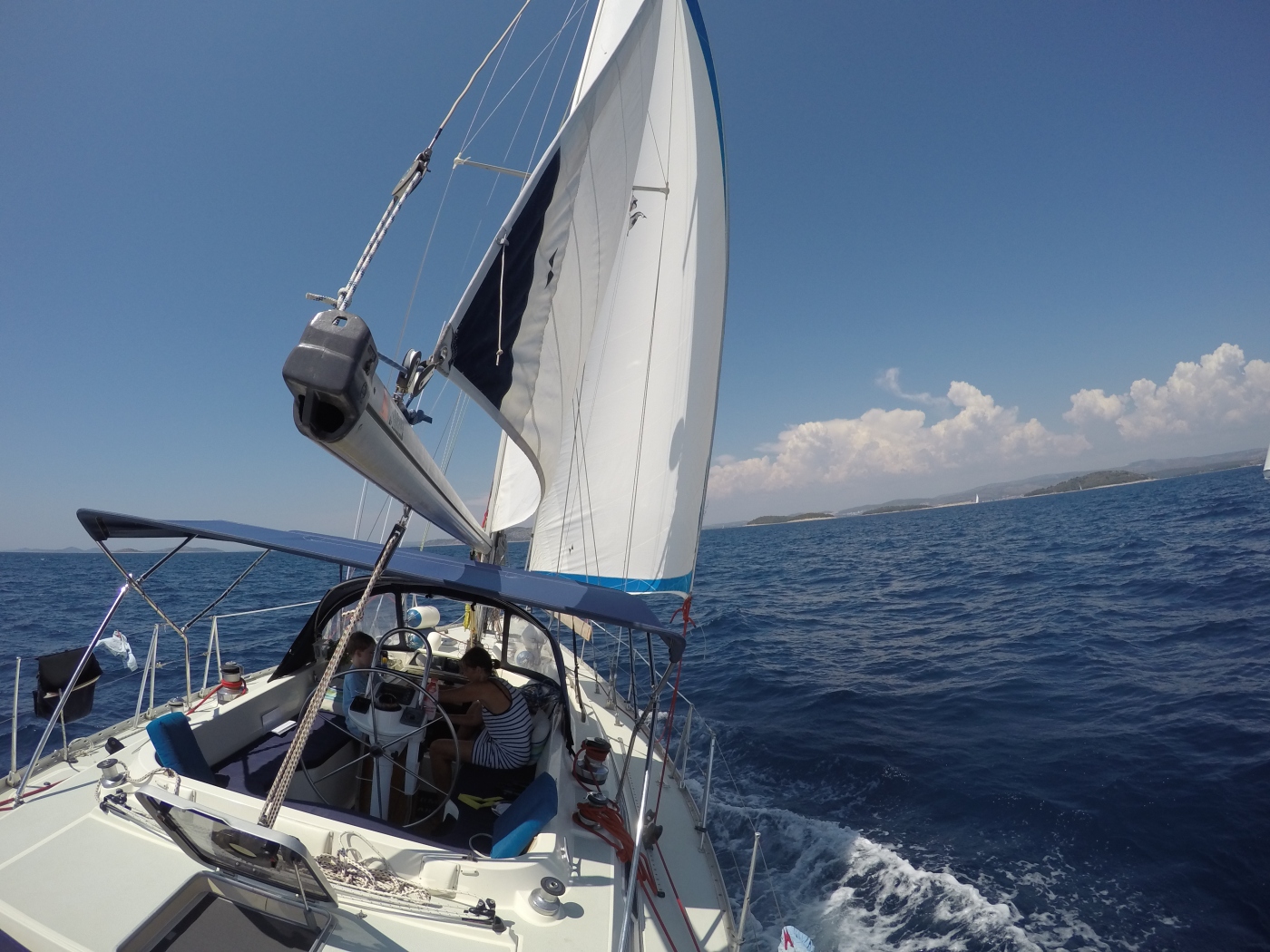 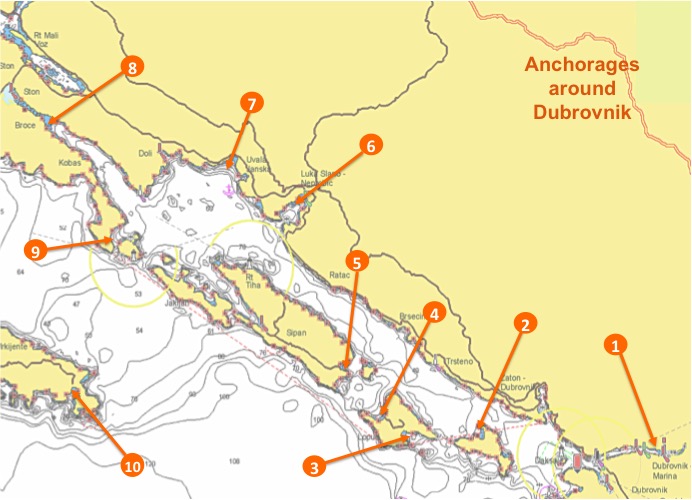 This area has a number of islands strung out between Dubrovnik and the Pelješac peninsula to the north. The islands are called the Elaphites which translated to the “deer islands”. We saw non of the deer that presumably inhabited these islands at some time ago..i think they have long since been replaced with the Dubrovnik day tripper…who now frequent these island on mass in July and August. One or two of the bays are beautiful, but most are quite developed and some not too easy on the eye…

So, for us the highlights of this area were Uvula Sunj on Lopud,  Uvula Splice and Luka Saplunara. 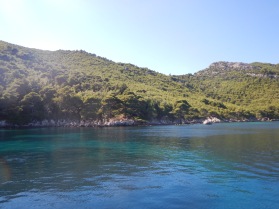